It goes without saying countless hours can pass by while playing video games. During high school I often times played for 3-4 hours after school every day. In retrospect I often times did my homework and studies last minute and late in the night due to gaming so long every day. It definetly had an affect on my grades, as I found myself struggingly with the high schoom material while in elementary school I averaged 90s. It could potentially have been affected by the learning curve invovled with the transition, but my time was definitely spent elsewhere. 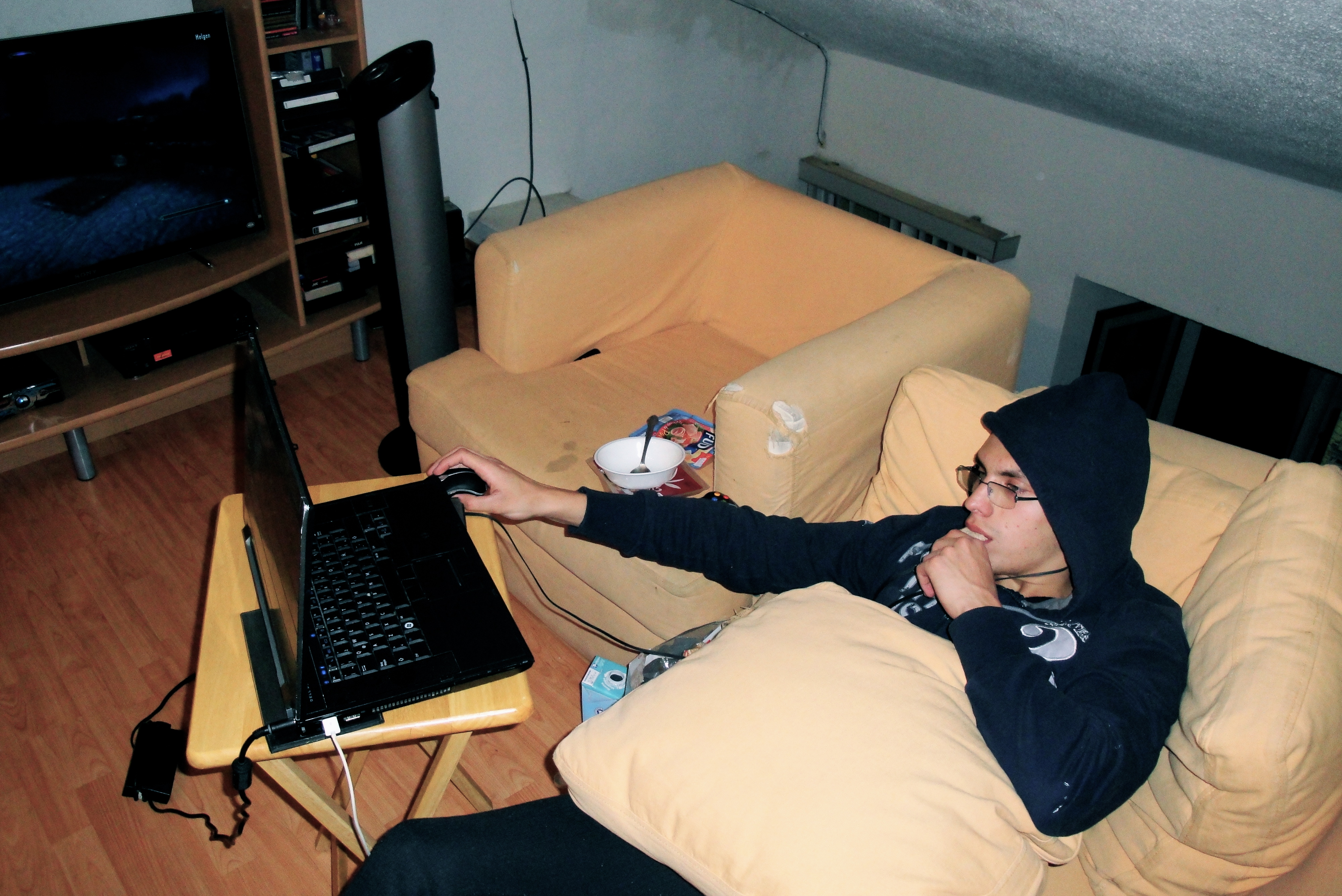 The only time I would consider myself having an addiction to video games was when I discovered Team Fortress 2. As a free-to-play game, I was quick to give it a try and it ended up consuming most of my early high school life. The Steam application tracks the amount of hours spent on games, and by the end of Secondary 4 I had spent over 900 hours on the game. I had grown an obssesion with mastering certain classes in the game and always found a way to improve with the incredibly high skill-ceiling. This of course lead me to becoming isolated in my teen years and lacked social skills. Although it is easy to make friends online, it detracts people from reality. 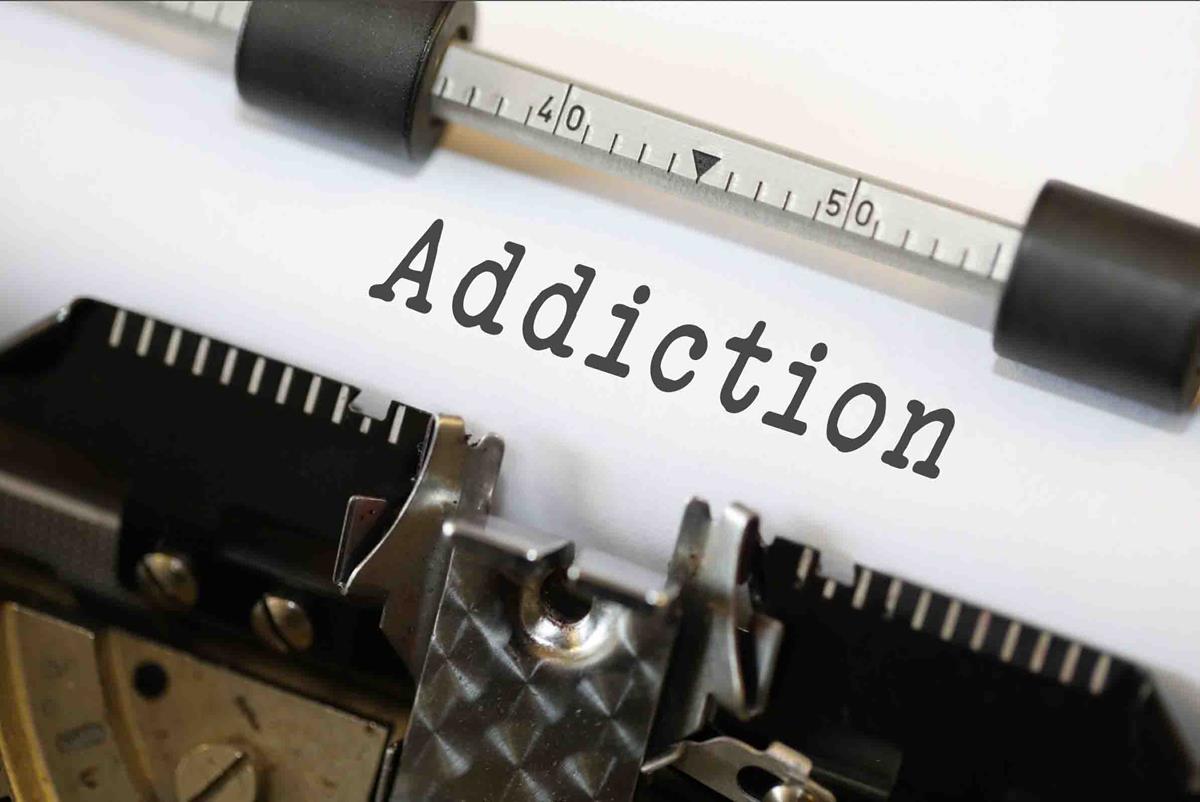