The main attraction of playing video games is the enjoyment many people derive from it. There are all types of video games that would satisfy people for their needs. I personally was drawn to Role-Playing games and First-Person Shooters. I found the progression and skill aspects of these games so inticing. Even though I do not spend nearly as much time playing video games now, I often times find myself looking at the Store section of Steam waiting for titles that may catch my attention. Video games remain as a large part of my childhood and play an even bigger role in my teenage years.

The main draw I had towards video games was being able to communicate with my friends during my early years. Even in present day where social media has largely taken over many people's lives, I find a very large portion of people around my age are still playing video games online. I have found competitve play between my friends has been incredibly fun.

It is very easy to join an online community where thousands of people share similar interests. In real-life, it is quite difficult to accomplish the same tasks. Especially for someone introverted like me, it has been a great experience being part of some of these communities. 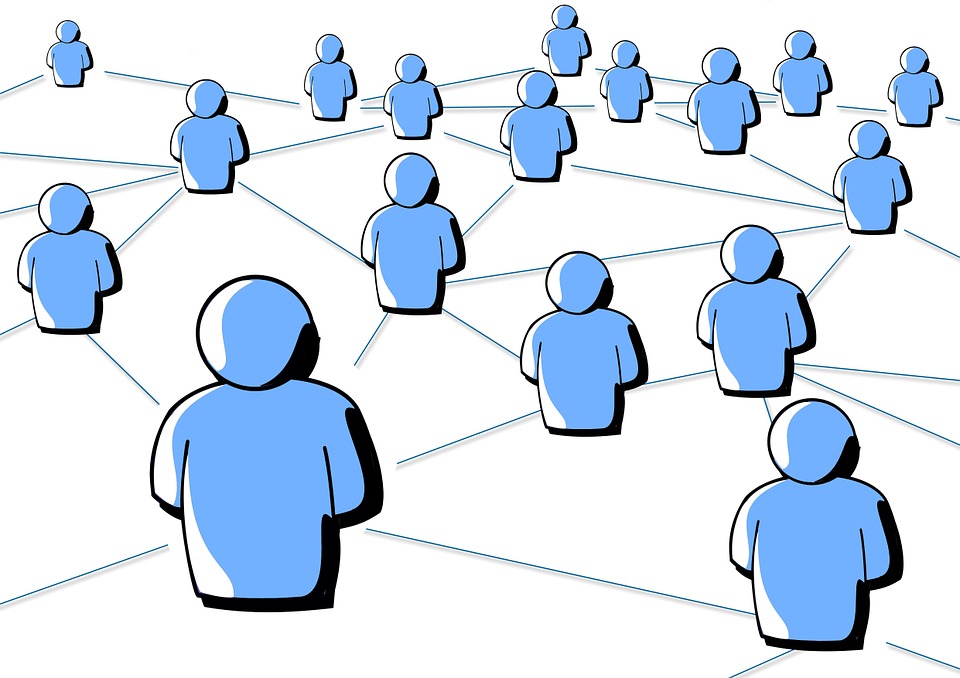