How gaming has affected my life

I became interested in video games at a very young age. Like many other boys, I had found enjoyment through playing games with my friends. When we discovered gaming consoles, it comepletely changed our perspectives. We no longer needed to be all presently together to have fun, rather we could connect online. In grade 4 we often connected through Xbox and even played Minecraft in its early stages. Unsurprisingly, I found myself in the same position years later, however more invested.

I had become so invested that it was in fact affecting my daily activites, and I would often treat these leisure times as neccessities to my daily routine. Having video games as part of my childhood and acting as an integral part of my up-bringing, I have seen both positive and negative consequences of playing video games. I will be explaining my perspective and opinions on the matter. 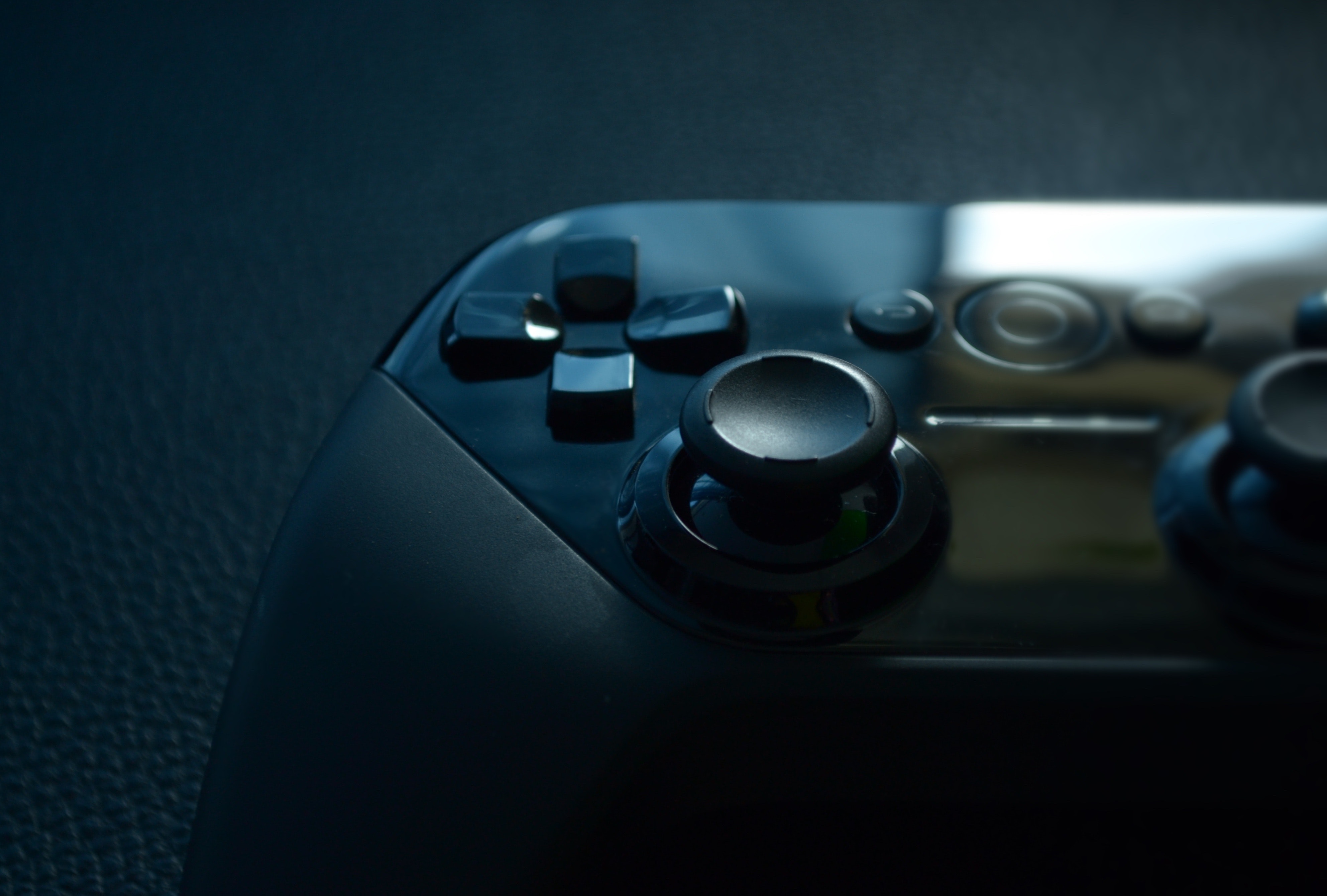